What is a Conservation District?

Learn more by contacting your local conservation district office. For a map of the districts by geographical area, follow this link – Find Your District.

The vitality of our partnerships and the broad support we receive from sponsors enables WACD to serve as the voice of Washington State’s 45 conservation districts. 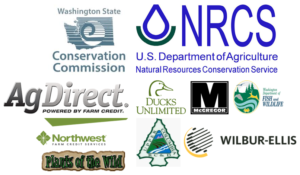 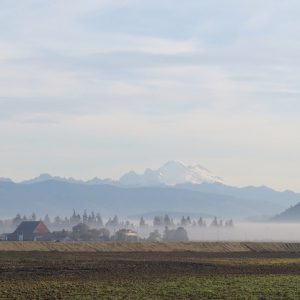 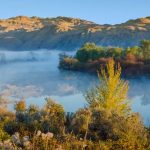 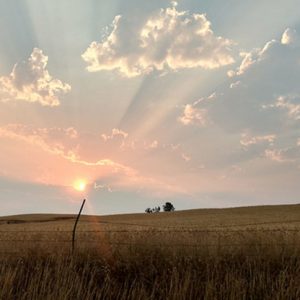 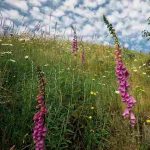 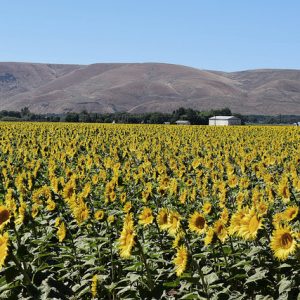 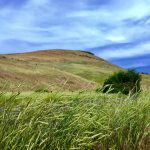 The Northeast Area Association of Conservation Districts and the Southeast Area Association of Conservation Districts cover the eastern Washington region. The climate in this region is marked by dry summers and cold, crisp winters. The northern portion of this region is forested. Remnant pockets of drought-tolerant trees survive in valleys and pockets in the southern part of this region, where low summer rainfall and drying winds limit the success of most trees and shrubs. Some of the most productive soils exist in southeast Washington, where despite low annual rainfall, local farms produce large quantities of food. The Eastern Washington Regional Conservation Commission Member is currently Larry Cochran of Palouse CD.